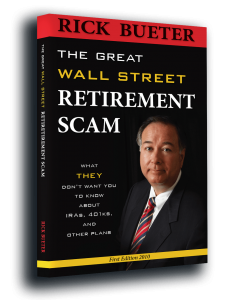 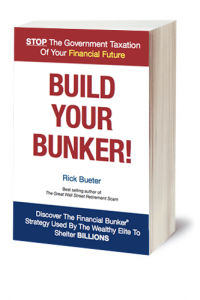 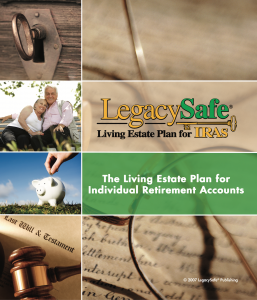 America is at a tipping point. Government debt is at record levels and a massive wave of new taxes is coming, not just now but over the next decade. It will be the greatest transfer of financial assets from the people to the Government in the history of America. TAXINVISIBLE unveils the strategy used by billionaires to eliminate taxes on their money. It’s the greatest secret about money taxes they don’t want the working class to know about. TAXINVISIBLE is not just for billionaires, it’s for anyone who has financial assets to protect.

The Federal Government is hiding the truth about how bad the debt crisis is, and what is coming in the form of taxes. For Americans with financial assets to protect, there is only one thing to do. Build a Financial Bunker around them. In this book Rick lays out the section of tax law where the mega rich hold billions of dollars invisible to the IRS.

The Living Estate Plan For IRAs

The taxes coming due on American’s IRAs at death is a shocking surprise for beneficiaries. It’s the beneficiary who is responsible for the income taxes due upon inheritance of tax deferred retirement accounts. Recognizing that living trusts are useless when it comes to managing the taxes, Rick created The Living Estate Plan For IRAs.