Back in the late part of 2019, the U.S. Government took the first step toward full confiscation of Americans retirement savings.  It happened quietly during the final days of December when nobody was paying attention. The bill was almost 2000 pages in its entirety. Secretly disguised by lawmakers, with the name “Secure Act”, inside was the first giant step of the Government demonstrating that the money you have in your Government sponsored IRA and 401k accounts is not really yours.

The effect of the new law on American’s retirement savings from The Secure Act was to expedite the flow of money out of those accounts and into the accounts of the Government. The Government knows that dead people generally don’t care about their money once they are dead. It’s a known tax tactic they use when ever more money is needed.

IRAs are taxable to the beneficiary if you don’t spend all the money before you die. Before the Secure Act, the children of IRA beneficiaries could inherit these accounts and spread the distributions out over their lives.  This of course, keeps the money from flowing to the Government for a long time. Maybe 60-80 years if young grandchildren are involved.

The Government took this tax option away.

Today, all of the money must come out of these accounts within 10 years.

The rules they promised when the money went it, were changed to meet the needs of the Government.

If this sounds like what they did to Social Security, don’t be surprised. 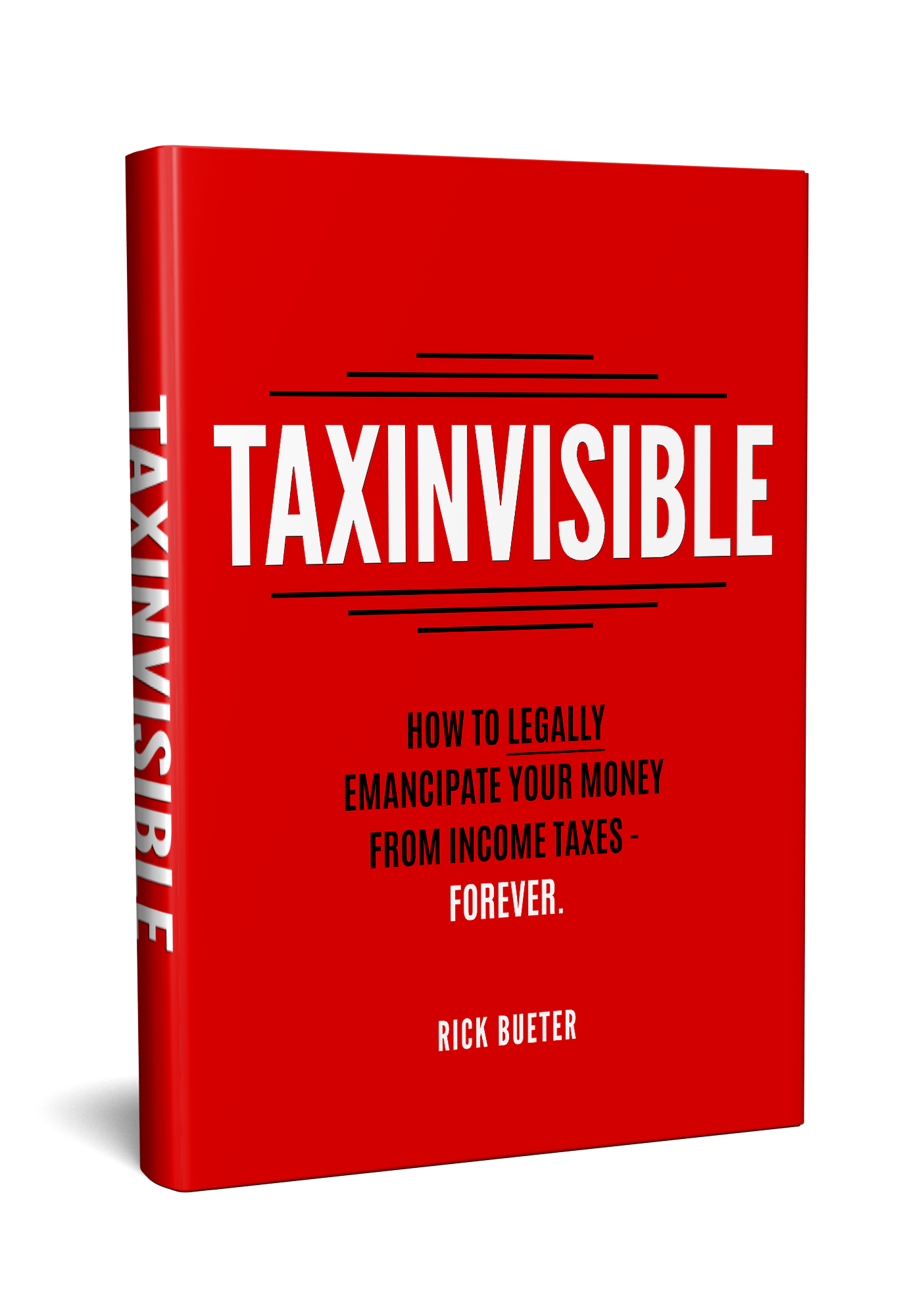